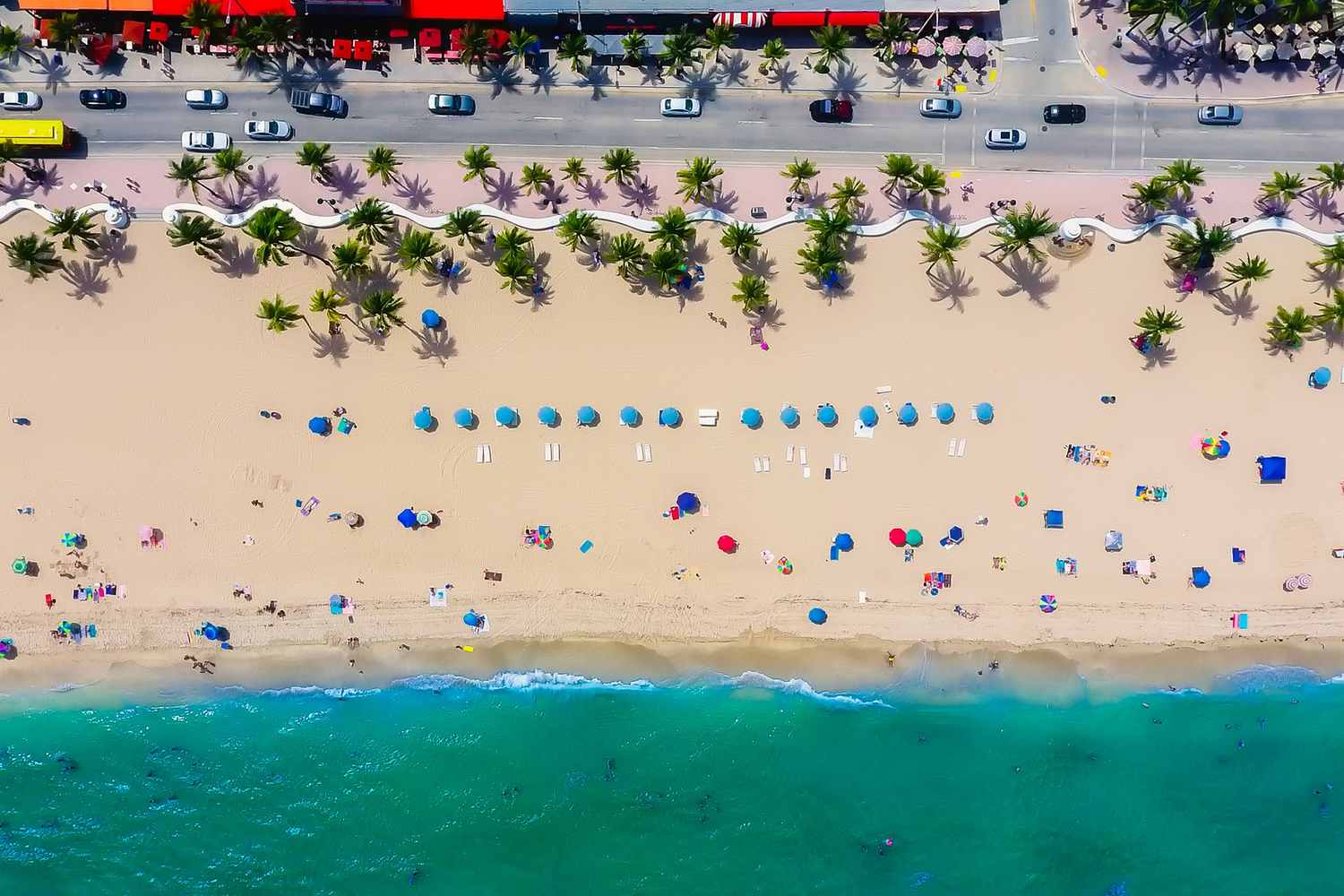 We will discuss the reason why we think Tampa Bay is great and name specific reasons why we choose Tampa Bay!

1. Great weather all year around

Temperature ranges between 65 in winter and 95 in summer time. It has on average 361 sunny days a year. You will never get cold in Tampa Bay!

Tampa is one of the best large cities to start a business according to Wallet Hub. It’s known that Florida doesn’t have a state tax and on top Tampa Bay is considered to have relatively inexpensive land with convenient logistics which helped to attract headquarters for multiple big corporations like Citigroup, Raymond James, USAA, Franklin Templeton, HSN, Bright house.

5. Cost of Living and Housing

The cost of living here is more affordable than most major metros. Tampa and Hillsborough County offer top amenities, including the #2 hospital in the state, some of the most beautiful communities in the country, hockey arena, football stadium, theaters, top-rated restaurants one of which has the largest wine collection in the country (Bern’s) and the beach.

5 Logical Reasons to Buy Your Dream Home This Winter

There Are Still Undervalued Properties In Tampa Bay, Florida