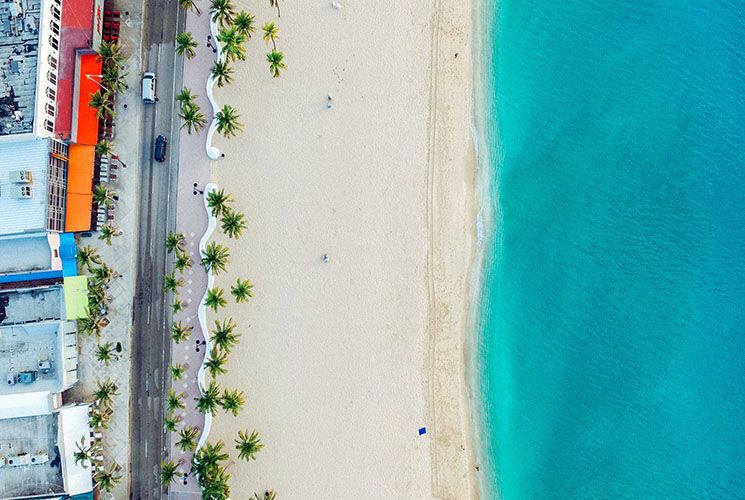 For those who are considering moving to either Miami or Tampa Bay, it should be noted that both cities offer strong reasons why they should be considered. As two major cities in the state of Florida, they are currently expanding at a considerable rate. However, there are some differences that you should know before making your move. 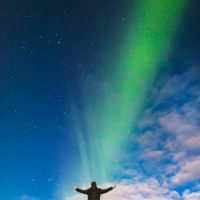 The growth rate of a city is an important factor because it is an indication of job opportunities, healthy living, and other beneficial issues. For those who are considering moving into a community, how fast it grows should be one of the most important factors.

Tampa is a city of about 400k, with the Tampa Bay area holding roughly 5 million people enjoying a growth rate of 3% annually. While 3% may seem small at first, consider that healthy growth rates for communities range from 2% to 4%, striking a balance.

Miami or Dade County has about 2.8 million people and offers a 0.56% growth rate. Essentially, Dade County is close to stagnation while the Tampa area is enjoying a healthy 3% growth rate that is based on greater job opportunities and room for expansion. 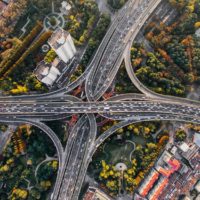 The Tampa area is less congested and more open, compared to Miami. This is due in part because of geography with Miami being bordered by the coast on the east and south, while to the west is the Everglades.

Tampa sits along the western coastline of Florida but has better terrain for growth and is not pressed in like Miami. While the surrounding population of Tampa Bay is fairly high, the actual congestion in the area is considerably less than Miami, meaning fewer traffic issues and more room to spread out.

As a result, Tampa is more laid back compared to Miami, managing to capture a smaller-town feel while still offering the conveniences of a larger city. 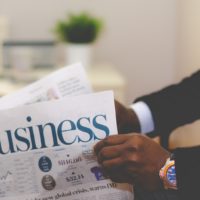 It is true that the unemployment rate is a fluctuating figure depending on several factors, but currently Tampa enjoys a considerably lower rate compared to Miami.

Since Florida’s current rate ( 2018) of unemployment is 3.9%, Tampa is just below the average. This is because in large part Tampa’s growth rate which is centered on booming economy across a wide range of industries. Miami, however, has struggled in recent years with its growth rate trailing behind.

In addition to the growth rate, congestion, and unemployment rate, there are other differences to consider if you are deciding between Tampa and Miami. It begins with the lower crime rate and higher-rated school system that Tamp offers, but there are additional considerations as well. 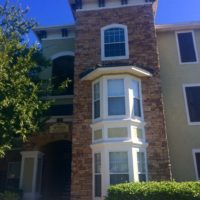 While there are aspects of Miami that may be superior to Tampa. For the person looking to move into either community, Tampa offers strong advantages that make it the ideal choice.

If you are considering to move in Tampa Bay, call Tampa Bay Home Experts 727.251.5089! We can help you to find your dream house and help you with financing/mortgage. You can go directly to our website to search for your home!

6 Ways To Obtain The best Mortgage Interest Rates In Florida

5 Things You Might Not Know About St. Pete Beach, Florida

Why it’s not a good idea to start looking for a home without preapproval?